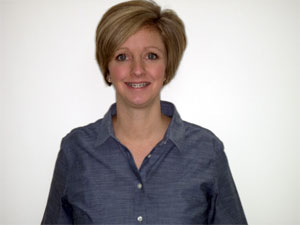 She earned her degree, Doctor of Dental Medicine, at the University Of Louisville School Of Dentistry in 2013. She has since practiced in Union County at both this practice, as well as Earle C. Clements Job Corps Academy.